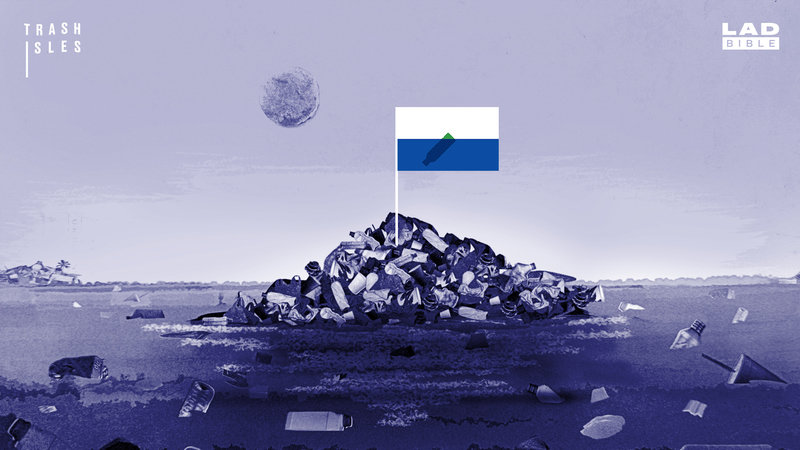 My friend Sandra Martinelli, PR and CEO of ABA (Brazilian Advertisers Association), wrote a journal during the last Cannes Festival and provided a rich content about the presence of Public Relations in the event. Each year, this category has more and more entries and winners among advertising agencies. It’s not a surprise. Since I started working in this area, I have experienced a certain rivalry between advertising and public relations and other communication disciplines. This competition was due to the market perception that the high sums invested in advertising – and its immediate return – valued it to the detriment of the others, which were seen as lower categories of communication, with immeasurable or long-term results. This vision has changed, especially with the advent of the internet. Cannes has shown the affinity between the main PR winning works and the delivery of expressive results, with almost no investment in paid media, but with a great return of the spontaneous media and social mobilization, as well as more lasting alliances and relationships with the brand.

Two Gold Lions and the PR Grand Prix got my attention for being revolutionary in message and format. Coca-Cola celebrated the International LGBT Day to oppose positively a common – and homophobic – Brazilian joke that uses the brand.  With zero media investment, it received a lot of spontaneous media and more than 1 million posts. Ladbible and the Plastic Oceans Foundation received the PR Grand Prix with the founding event of a fictitious France-size country in the Pacific Ocean inhabited by discarded plastics called the Trash Isles (Plastic Island). Both campaigns work with the earned-first concept, with innovative or even disruptive ideas aligned with the brand and ready to create mobilization. Finally, Edeka Zentrale – a German supermarket group, with 25% of the market – was awarded in a campaign in which all products that were produced out of Germany were removed, leaving many shelves empty, to show the importance of diversity in the world. The film, The Most German Supermarket, features a powerful message created by the Jung von Matt AG agency – Germany’s second largest advertising agency, creating a simple and beautiful RP idea that has had a great impact on customers and people.

Although PR is gaining more relevance in the market, advertising agencies still dominate awards not only in Cannes, but in many of the similar events in the world. I see this as a true recognition and victory of the application of the concept and tools of Public Relations in communication. In fact, I believe that, in the very near future, communication will be fully integrated among the disciplines offered in the branding market, such as the disruptor and prophet of Communication, David Ogilvy, imagined and seeded in this market and among us.