With real-life stories, the last phase of the campaign brings a message of determination and courage 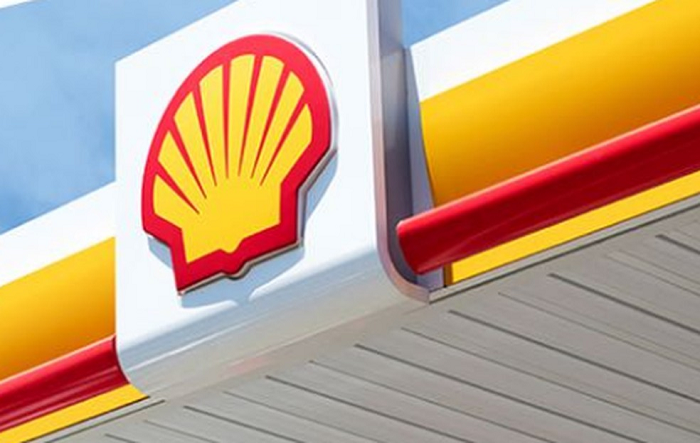 Driven by its diversity and inclusion policy, Shell Brasil brings the stories of Gabriela Palma and Luiz Rogê in the last phase of the “Energia que Vem da Gente” campaign. Wunderman Thompson created the campaign.

Rogê – who works in the Marketing of the company’s Lubricants area – found himself in theater and drag art, following his history on and off the stage. “My energy is creative and comes mainly from art and people with stories that inspire me. I feel that it is this same creative energy that led me to the theater and that drives me forward,” he says.

In turn, Gaby was one of the winners of the Shell Initiative Youth program and reinvented herself by creating a tourism agency that presents the city of Rio de Janeiro innovatively and educationally. As a Black woman, she found herself at age 30 during a visit to Pequena África, a place of African heritage in Rio de Janeiro. “Peripheral Black people are always put in an inferior position as if they can’t get there. But deep down, everyone can. They just need an opportunity,” says Gaby.

Launched in March, the campaign features stories of people who make a difference within Shell Brasil. All accounts are shared in videos broadcast in a series of media in the states of Rio de Janeiro, São Paulo, and Espírito Santo, and Brasília.

Diversity and inclusion are highly relevant topics for Shell, which in Brazil has four affinity networks for employees: enABLE, Shell Women’s Network, TRUEColors, and B Power.