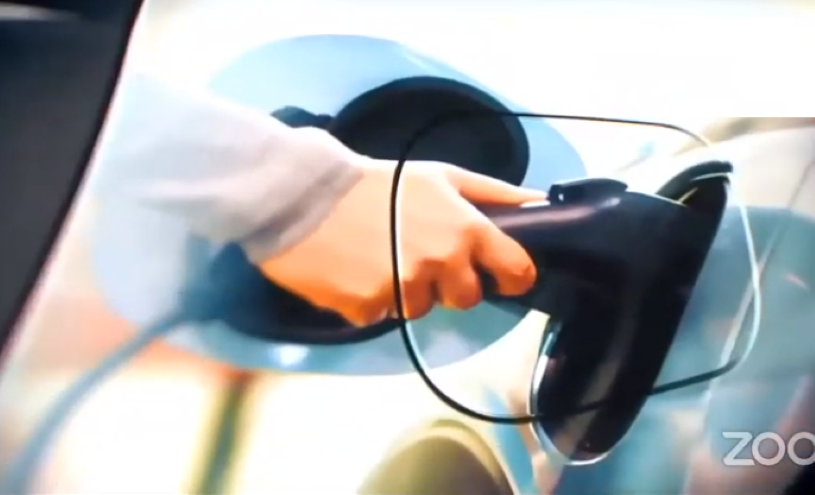 In a globalized, technological, and digital world, the use of fossil fuels is as primitive as its composition. In the search for a sustainable future, renewable energy sources – such as water, solar, wind, and biomass – take center stage, boosting the economy and promoting electrification in various sectors, including urban mobility. Research by the UN Electric Mobility Program points out that transport represents 25% of all carbon dioxide emissions on the planet.

Based on the theme “Electrification initiatives in urban mobility: communicate to clarify,” Aberje promoted another Communication Lab for Mobility on November 25th, broadcast on its YouTube channel. The debate was attended by Nelson Silveira, director of Corporate Communication and Brand at General Motors in Brazil; Adalberto Maluf, president of the Brazilian Electric Vehicle Association (ABVE); and Carlos Costa, Operations Manager at CCR Group – Companhia de Concessões Rodoviárias. The event was moderated by Marcus de Barros Pinto, superintendent of External Communication at Neoenergia.

With a relatively clean energy matrix compared to other countries, Brazil has the ideal conditions to become one of the world’s largest hydroelectricity producers. Only 14% of the world energy matrix comes from sustainable sources, while in Brazil, this index is 43.5% (data from 2016).

“In Brazil, we have this advantage: a lot of water, a lot of sunlight, a lot of wind, apart from other sources of energy that are considered renewable. Our goal is to reduce carbon dioxide emissions by 50% by 2030,” said Barros Pinto from Neoenergia. 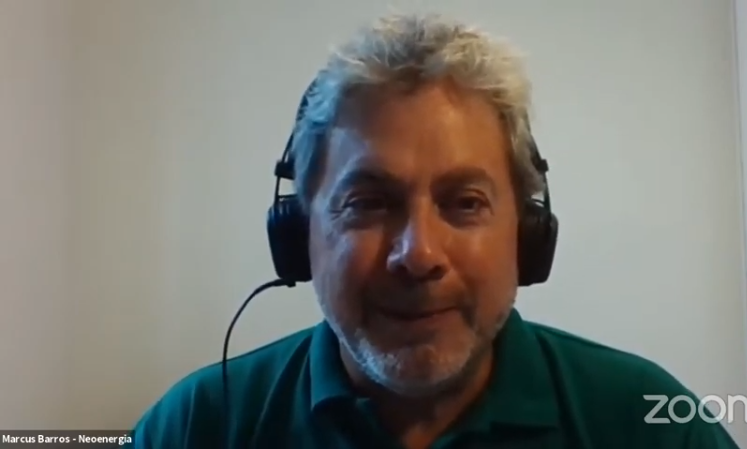 Nelson Silveira, from GM do Brasil, recalled that his company should launch 30 new electric vehicles by 2025. “The expectation is very high that in the next five years the electric car will have a similar cost to conventional cars and the new batteries will have a range of 700 km,” he said.

CCR’s Carlos Costa said that his company’s future vision already reaches 2050. “We already have the approved project and budget for constructing the first solar energy farm on the West São Paulo ring road, already in 2021. This is a path that has no return,” he said.

ABVE President Adalberto Maluf highlighted the new businesses that are emerging in the area of sustainability. “We increasingly see electric vehicles in specific applications, from sharing to logistics. Although still a little more expensive, the electric vehicle has a good cost-benefit ratio when used a lot,” said Maluf. 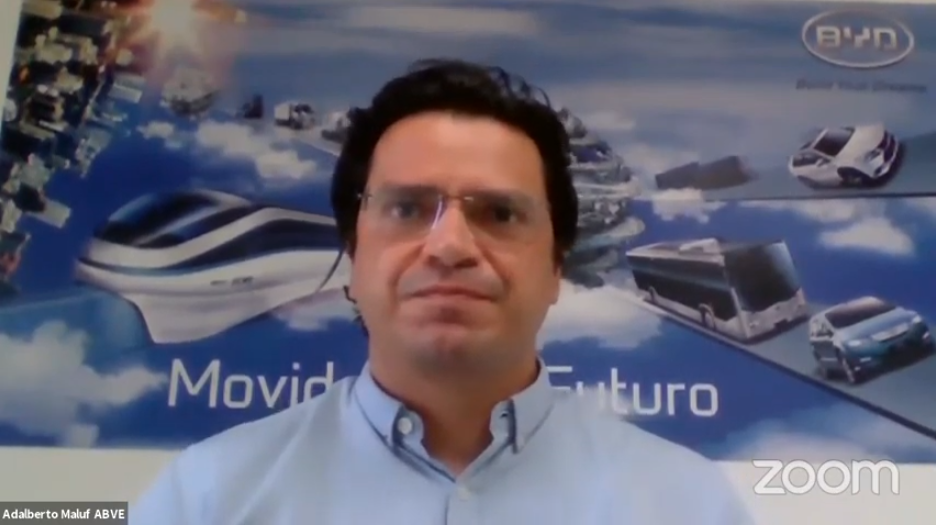 In Maluf’s view, Brazil and Mercosur have the potential to be the major battery production center outside Asia, thanks to the abundance of lithium reserves, the primary raw material for producing them. “We have to raise awareness among opinion-makers and the public officials, give visibility to pilot projects and vehicle electrification initiatives, and show the technical and economic feasibility for the production of batteries,” he said.

Costa agrees that it is necessary to demystify the issue. “It doesn’t make sense for a company to exist without the purpose of sustainability. Communication must have this bias, to show society that electrification is the best way for mobility,” he said.

1 – What if the battery runs out halfway?

The autonomy of the electric car is already 400 km. Considering that a Brazilian drives 40 km a day on average, the consumer can run ten days without recharging the battery.

2 – Is the power of an electric car equal to that of a traditional car?

The performance of the electric car is exceptional; it can be much more powerful than a combustion car.

3 – How to do if there are no charging stations in my city?

Many startups are working on this, and this infrastructure of charging points will tend to grow in the coming years, following the offer of electric cars.

4 – Is electricity more expensive than gasoline?

No. The cost of maintaining an electric car is four times less than that of a fuel-powered vehicle.

5 – What is the battery life of the car?

It lasts for around ten years.

6 – Is the electric car more complex than the combustion car?

No. An electric car has fewer components. On average, the internal combustion car has about 1,000 components, while the electric one has only 200 pieces.

7 – What happens to the battery afterward?

When their useful life is over, the batteries still have 20% of their residual capacity and can be used in stationary generators for another 20 years. After that, they can be reconditioned, reused, and recycled.

8 – Is it true that electricity does not pollute?

Yes, the 100% electric car does not emit pollutants.

The electric car is still expensive due to the batteries, which use rare chemical elements. But they will become increasingly cheaper as production gains scale and uses less rare components, such as lithium, whose exploration potential is huge in Brazil and South America.

10 – What are the main challenges for electrification?

The four steps to electrification are: to communicate the technological advantages that an electric car offers; reduce the product’s cost, have public policies to encourage zero-emission vehicles; and expand the ultra-fast recharge network.