In an interview with Aberje, communication professionals from companies operating in Brazil share the communication and reputation strategies that were adopted at COP26 and must follow consistently 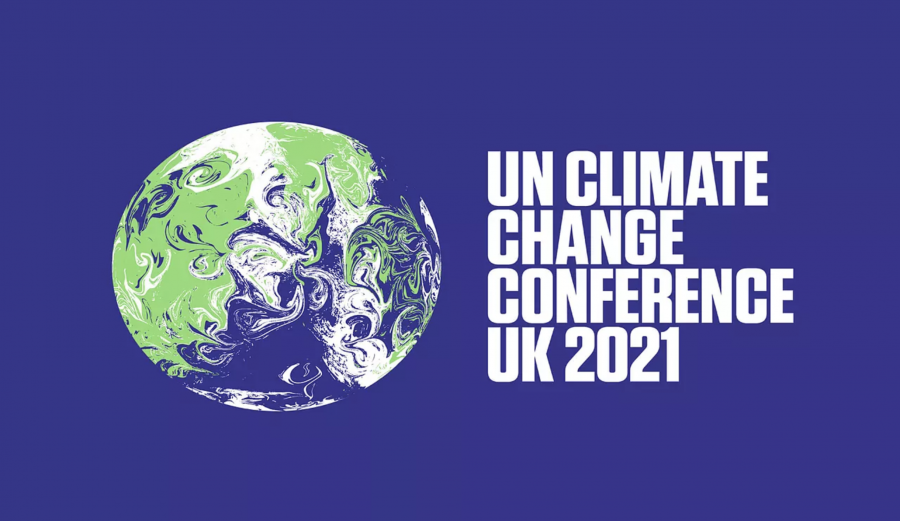 In the first half of November, around 30,000 people gathered at the Conference of the Parties, COP26, in Glasgow, Scotland, to discuss the planet’s future when considering climate change. The event closed with new guidelines for creating a carbon market by rescuing the 2015 Paris Agreement and targets for mitigation, adaptation, and more.

In this scenario, Brazil had the largest official delegation at COP26, with 466 people, according to British Ambassador Peter Wilson. In addition to governments and civil society, companies are critical to achieving their goals. Because of this, for example, the Glasgow Zero Emissions Finance Alliance, a group that includes 450 financial institutions, announced that companies responsible for managing 130 trillion dollars of capital, equivalent to 40% of the world’s assets, have committed to assume a share of the decarbonization.

When looking specifically at the commitments made by Brazil, such as ending deforestation, the relevance of the private sector is considerable, a perception that is already on the radar of companies more aware of the importance of ESG practices. In this field, aligned communication across the company is essential for good results.

Box: Five COP26 key points to keep an eye on

“Particularly, I noticed a greater role for companies at this COP. It was a great gain and learning experience, as the communication areas are responsible for the reputation, built based on the companies’ concrete attitudes and actions. Just communicating your presence at the COP is not enough,” said Fábio Toreta, Sabesp’s Communication Superintendent.

The sanitation company Sabesp participated through a formal partnership with the UNFCCC, the United Nations Framework Convention on Climate Change, when it held debates, showed good practices, such as the transformation of sewage treatment sludge into biofuel, and more. “We made a formal long-term partnership, which shows commitment and can influence companies in Brazil,” said Toreta.

This influence must also reach the other stakeholders through communication. “Communication, in fact, is an essential movement within this dynamic. In our case, we have to raise awareness of what the company can do and how much the population can preserve water. Thus, we seek to make technical and complex content as accessible as possible. We had a performance on social networks, live broadcasts, and contact with employees and others.”

Another company that was present through an official partnership was the pulp and paper manufacturer Klabin, which in October 2020 was invited by the president of the COP, Alok Sharma, to compose the Business Leaders, a group of ten representative companies. Klabin was the only one in Latin America. For a year, president Cristiano Teixeira participated in meetings with themes such as NetZero. The company also partnered with Rede Brasil of the Global Compact, media campaigns throughout the year, and live sessions to talk about the challenges of the private sector.

At COP26, Teixeira and Francisco Razzolini, director of Industrial Technology, Innovation, Sustainability, and Projects, participated in official panels, answered the press, and attended partner events. “The communication area supported the speeches and transformed the moments into content, bulletins, and others. In addition to having carried out a robust mapping and planning throughout the year, with advertising in the main vehicles covering the COP26, it placed ads in strategic points in Brazil, such as airports. This is Klabin’s greatest cause for the year,” said Carime Kanbour, Klabin’s Communication, Sustainable Development, and Institutional Relations manager, who also attended COP26.

For the executive, the success of the action lies in sensitizing different audiences. “We have concrete results from a reputational performance. Much more than a marketing perspective, we are involved in climate change issues, with executives on official agendas, the theme permeating all the company’s activities, including, for example, in events for regional managers so that employees make the connection with the business,” she said.

For this, it took months of preparation, conversations with experts, alignment of information, and building a repertoire. Now, continuity is essential. “It is an action that does not end at COP26. We will develop the strategy for 2022, keeping the theme alive at the company and following the global discussions to be at COP27 in Egypt. This is a company flag,” said Kanbour.

The consistency of communication shows how values become brands. For example, cosmetics manufacturer Natura &Co attended COP26, reaffirming commitments such as the 2030 Sustainability Vision – Commitment to Life plan. The company supported an exhibition by photographer Sebastião Salgado launched the Plena Mata portal for real-time monitoring of the pace of deforestation in the Amazon rainforest; and reinforced the importance of five themes, including the preservation of biodiversity and climate justice. The group also participated in several actions with six high-ranking executives, two of whom were the presidents of Natura and The Body Shop, Roberto Marques and David Boynton.

“The COP discussion is permanent at Natura &Co. These are themes that guide climate change and our way of doing business. We have been a carbon-neutral company since 2007. We link executive bonuses to greenhouse gas emissions, in addition to numerous other actions. Companies must understand the impact they have and help change the scenario. Thus, communication has a call for mobilization. At a time when we see so much misinformation, we need to stick to the facts and communicate them to everyone,” said Michel Blanco, head of Corporate Communication at Natura.

For actions to be well communicated, executives need to be well prepared and act in new ways. As for food manufacturer BRF, the global vice president of Institutional Relations and Sustainability, Grazielle Parenti, participated in two panels, followed the actions of other companies, and launched the company’s first carbon-neutral product, the 100% Vegetal Chicken Veg Healthy Veg&Tal. All of this was shared by the executive on BRF’s institutional Instagram account.

“She acted as a reporter, broadcasting behind the scenes the event and talking to interesting people. The result was outstanding because there was authenticity. We helped her with tips and repertoire, but the fact that she mastered the subject was essential,” said Raquel Ogando, global director of Communication and Reputation at BRF.

Thus, the company perceived high engagement across different channels. “In the pre-event period, in October, COP26 was the third topic of greatest interest in our internal newsletter; one of the most commented posts on the social network of collaborators, and on external networks reached the maximum NPS,” said Ogando, who waits for the end of the month to have the results of November.

For the executive, the numbers show how the company has established itself in a plan beyond the COP, with the disclosure of the ESG plan last year, periodic thematic forums, and publicly assumed commitments. “The theme is unique, but the angles are different. The secret is to know how to work it 360 degrees,” she said.

In this way, even those who did not make a new announcement at COP26 realized the importance of being present and leading industry changes. An example is the Braskem chemical industry, which sponsored special sections in newspapers, and took advantage of the moment to reaffirm commitments, such as the ESG goals announced at the beginning of the year, including being carbon neutral by 2050. “The focus of participation was related to understanding the goals and promoting connections, as we know that no one will reach commitments alone. We are the base of the chain, and we understand that we all have to pursue the same go,” said Ana Laura Sivieri, Braskem’s Marketing, and Corporate Communications director.

For this, the communication mapped essential contact points for two executives who attended the event: the director and the sustainable development manager. The activity was pragmatic, following changes in the companies’ narratives. “I have been noticing that a few years ago, corporate communications were more inspirational, and today they are concrete, addressing traceable deliveries and commitments,” said Sivieri. “Before companies showed legal actions, but not exactly what they were doing, now more is needed.”

The lesson is to communicate evidence and be present

The participation and engagement of the private sector at COP26 bring some perspectives for business communication. More than a reasonable discourse on sustainability, it is necessary for organizations to communicate evidence based on data about sustainable performance and be increasingly present in the expansion of the commitments made in favor of the planet. And for authentic engagement, it is necessary to speak in a way that is understandable to each specific audience. In other words, sustainability or ESG is not communicated in the same way for all audiences with which a company interacts. This is the greatness of communication – understanding oneself in different realities, ensuring that everyone is part of this dialogue.

The theme and its complexity expose the condition of the communicator: there is no longer room for a mere promoter; on the contrary, strategic communication is needed, aligned with the business, and attentive to the demands of society. It is not just about communicating the position of an organization but including the different stakeholders in the construction of a systemic view of sustainability. When audiences only receive ready-made communication, especially on this topic, they do not feel part of it. It’s as if sustainability were not their responsibility; there is no engagement. It is different when communicators involve their audiences in constructing systemic reasoning about reality: we are all part of an organization’s sustainability because we impact and are impacted by it. The adoption of an ESG agenda by companies and its well-made communication efforts bring competitive advantages, improved reputation, and image, expanded dialogue with its various audiences, and, consequently, greater profitability.