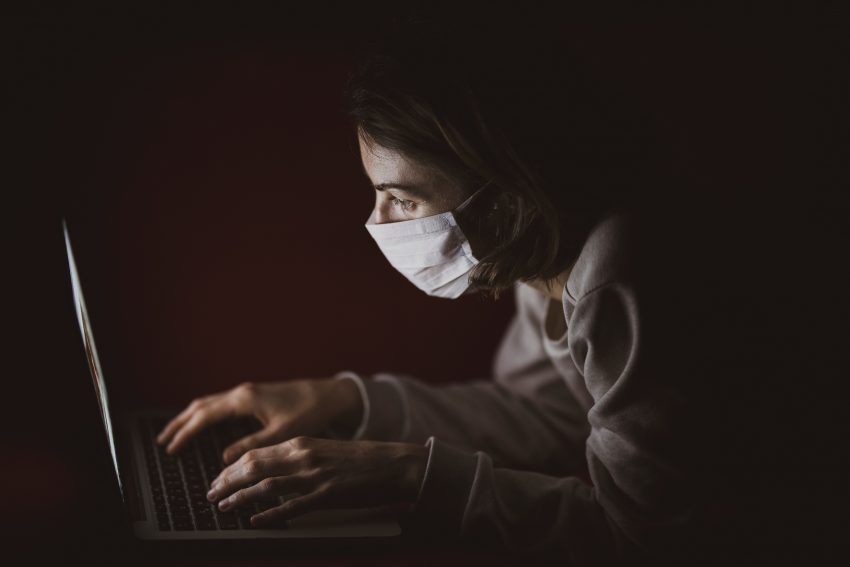 Article originally published in Spanish at CIRP – Professional Council of Public Relations of the Argentine Republic.

In this unprecedented crisis caused by the new coronavirus, communication showed how much the central it is to the modern democracies. Communication has the power to make these democracies more or less prosperous, more or less balanced, more or less just, depending on how it is used. It is not by chance that the vast majority of governments classified communication as an essential activity during the quarantine.

But the Covid-19 crisis also served to accentuate the fragile and harmful aspects inherent in the communication revolution brought about by new technologies. Fake news (false or biased) and infodemia (excessive information and an exponential profusion of sources) have become real threats not only to the stability of democracies but also – and more worryingly – to the health of citizens and populations.

Corporate communication, in turn, also showed its strength throughout the pandemic, with an extraordinary role – one that has gone to great lengths to go beyond the instrumental and tooling aspects of traditional company communication. Corporate communicators, the so-called CCOs (Chief Communications Officers), have become even more essential for business. They took the responsibility of, on the one hand, delivering bad news to the different audiences of the organization in the least harmful way possible; on the other hand, offering to society much more than brands and products, but also social responsibility, commitment, and solidarity.

In this extra effort demanded by the pandemic, company communicators have also launched themselves in a more incisive and structured way to tackle disinformation. Generally speaking, the corporate communication areas of large, medium and even small organizations aligned the brand and its leaders for a quick and effective dialogue with internal and external audiences to ensure the health of employees, maintain jobs, and staying in the game.

However, there is still much to evolve between the various disciplines of corporate communication. If internal communication, community relations, the production of proprietary content, and relations with the media have advanced significantly in recent times and especially during the pandemic, the same cannot be said of Institutional and Government Relations (IGR). These areas, traditionally associated with the idea of lobbying, still face challenges, although they have been giving clear signs that they are moving towards a more secure and democratic path. The search for this new path falls within the context of the debate on global models of ethics and integrity in the relations of the public and private sectors, including in the OECD – Organization for Economic Development, positively was reinforced, in Brazil, with the unfolding of the Car Wash Operation against corruption. During the pandemic, it gained irreproachable contours and conditions for the IGRs to evolve.

Firstly, because the digital leap made by organizations due to the pandemic will contribute to the practice of IGR, which is supported by data and processes, to distinguish itself from the other, that was still based on only relational bases. This facilitates sectoral positions and narratives to the detriment of unilateral relations and particular interests. Besides, it amplifies the debate on the agenda items of interest to the private sector with all the social actors that need to speak out about them: employees, affected value chains, close communities, academia, civil society organizations, in short, all citizens affected.

Secondly, because the development of digital culture is precisely disrupting those unilateral dialogues, starting to involve citizens themselves as fundamental actors, both in the figure of the consumer and in the voter. Now, thanks to social networks and new media, citizens can be lobbyists and represent their interests, as well as he can pressure organizations and companies around the world. In fact, it changes everything – and for the better – in the practice of institutional relations.

Thirdly, the pandemic underscored a vacuum that can be seen in Latin America and Brazil in particular for some time now: the absence of strong business leaders. They are committed to the significant agendas of society. With the pandemic, CEOs, chairs, and investors came to the public arena fearless of taking part in the debate and demonstrating that the economic power can adjust their plan with the particular agendas of organizations and sectors that represent.

Everything indicates that this movement is on the rise not only in Brazil and Latin America but in all countries where the debate took place before it reached the region. Of course, communication professionals must pay attention to an additional challenge: given the degradation of the public space caused by fake news, infodemia, and political polarization, the businessmen going to the arena require an extra dose of care, methods, and seriousness, so they can prevent that corporate activism turns into an adventure out of interest or that genuine and real attitudes are not taken as marketing opportunism. For this, more than ever, communicators in general and IGR professionals, in particular, must be more prepared than ever, invested in technology, data, and processes, but also invested in solid knowledge of the so-called communication interfaces, that is, those humanistic disciplines, such as anthropology, philosophy, sociology, critical thinking, in short.

The business sectors increasingly need to be perceived for their institutional history, for their historical trajectory, in the social, economic, environmental, cultural, and political aspects. Companies must transcend their role as producers of goods and be also valued for their contributions to the development of a more just and balanced society.

If they act genuinely following this reasoning, companies will be creating not only a reputational mattress to help them in times of crisis, but mainly they will be justifying the license to operate that they obtained from society and sharing with them the values obtained as a result.

And if this is a proper way to build the narrative of a brand or an organization, everything points to the narratives of the industries and sectors to follow the same reasoning.

We know that, from the sectors, one of the great difficulties of institutional and governmental relations is, on the one hand, the creation of consensus, due to heterogeneity and internal specificities; and, on the other hand, forwarding your requests with the urgency and efficiency that each sector or industry demands, at the moment it demands. These difficulties can now be tackled more quickly due to three fundamental legacies that the pandemic signals to leave to the IGRs: firstly, companies and, consequently, the sectors have improved their resources and digital platforms, which allows greater agility in the promotion of dialogues more inclusive and transparent deliberative decisions; secondly, communicators and other business leaders, as well as representatives of the public sector and organized society, began to realize that, despite legislation and bureaucracy, not every decision needs to take years, sometimes decades, to be made; thirdly, the increasingly clear affirmation of a culture of dialogue between companies and society. Transforming circumstantial gains, as long as they are under the law and with legitimacy, into structural gains became a real possibility, taking different themes and projects out of the taboo and wishful thinking terrain.

Added to the legacies of the digital leap, the agility in producing consensus amid a crisis, and the persistent presence of business leaders in the public square to debate the common good, the pandemic leaves lessons for all of us – and especially for corporate communicators. One should not miss the opportunity to learn from these lessons. Not for the good results that they can bring to organizations, but for the shared value that they can generate. And, above all, in memory and honor of the thousands of lives that were painfully claimed by the pandemic.

Paulo Nassar, CEO of Aberje and professor at ECA / USP.