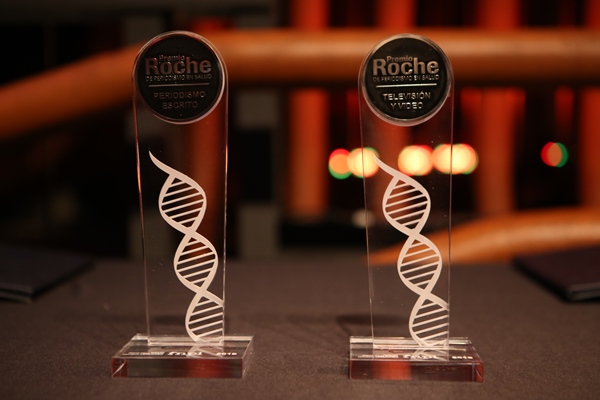 The ceremony of Roche Health Awards – one of the most relevant journalism awards in the country – was held in São Paulo in early July. A story about illegal abortions helped by WhatsApp groups, by Nathalia Passarinho for BBC News Brazil, won the Written Journalism category.

Roche Latin America grants the award in partnership with the Gabriel García Márquez Foundation for New Ibero-American Journalism (FNPI). In its seventh edition, the award aims to promote good healthcare-related journalism in Latin America in all formats. This year’s categories were “Written Journalism” and “Television and Video” – the winner of which was the work “Silent Enemy,” which addressed the problem of cervical cancer in Ecuador, signed by Iván Maestre, José Alvarado, Mauricio Campoverde, and Tito Mite, broadcast by Ecuavisa. In 2018, radio and internet pieces were awarded.

The award takes place during the two-day event of Roche Press Day, an educational forum for scientific and health journalism, held every year by the company, which this year was held in Brazil. Jaime Abello Banfi, Managing Director and Co-Founder of FNPI, points out that “private companies and the free and independent press have always been shaking hands at different times. In the past, the main channel was advertising. Nowadays, there are new ways for the public to relate to those issues. The key is to understand that journalism plays a role in shaping citizenship and understanding the complex contemporary life. It’s something that matters a lot to companies. ”