The award was created in 1953 to reward military and civilians, national or foreign, who rendered different services to the Brazilian Army, developing friendly relations between Brazil and other nations. Born in Naples, Italy, Mario Girasole is an economist and began his career with Telecom Italia in 1997. The executive, who has been in Brazil since 2004, is a Brazilian citizen since 2016. 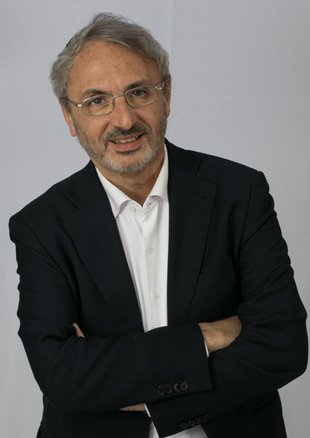