The acquisition of carbon credits will compensate emissions of 100,000 tons of GHG from the cosmetics company 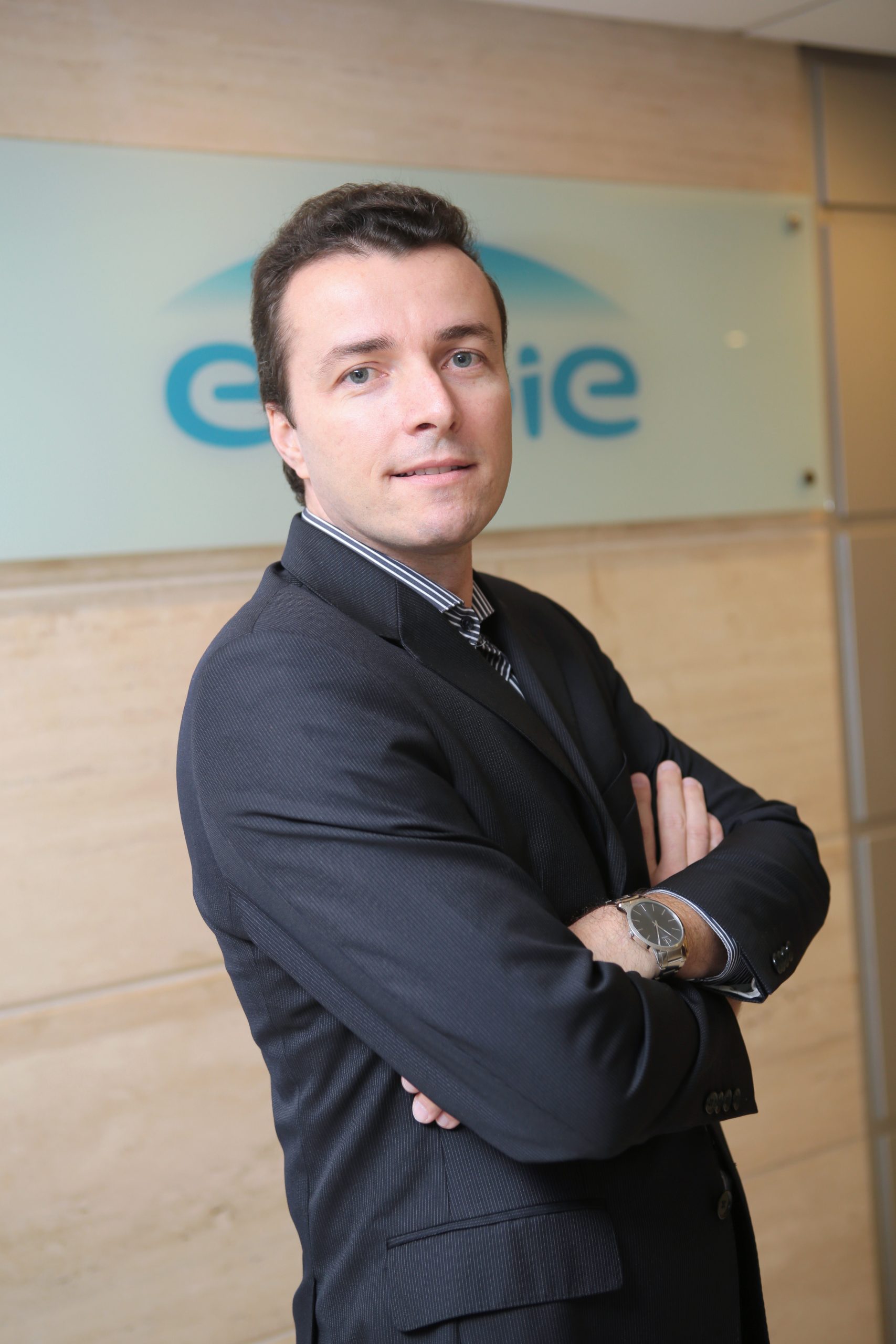 ENGIE and Natura agreed on a partnership to offset greenhouse gas (GHG) emissions reported by the company operating in the cosmetics sector. The purchase of carbon credits will be made through the Lages Cogeneration Unit (UCLA), ENGIE’s biomass plant, located in the mountain region of the state of Santa Catarina.

The contract provides for the sale of enough carbon credits to offset, voluntarily, emissions of 100,000 tons of CO2 relating to Natura’s inventory in 2019. For comparison, the amount is equivalent to the average annual emission of approximately 45,400 Brazilian citizens, according to data from the World Bank, considering CO2 per capita in Brazil at 2.2 tCO2e/year.

The Certified Emission Reductions (CERs) are issued for projects registered with the Clean Development Mechanism (CDM) under the Kyoto Protocol to reduce GHG emissions.

Leading companies in their respective sectors, ENGIE and Natura have converging actions towards sustainability and the transition to a low carbon economy, even before the themes gained visibility. “They are two companies recognized by the market due to their environmental, social, and governance agendas. ENGIE is a reference in the country in the transition to a low-carbon economy and the production of energy through renewable sources,” says CEO and Investor Relations Director of ENGIE Brasil Energia, Eduardo Sattamini.

Currently, the company has about 90% of its installed capacity in Brazil from renewable sources, such as hydroelectric, wind, solar, and biomass plants.

“Natura’s business model aims to encourage, support, and develop solutions to generate a positive impact throughout its chain. Since 2007, with the creation of the Natura Carbono Neutro Program, the company has acted with the so-called offsetting – the purchase of carbon credits to offset emissions that could not be avoided, by supporting projects focused on the environmental area,” says Denise Hills, global director of sustainability at Natura.