The detached and imprecise language of the rural sector has generated a poor understanding of the activity in large urban centers. It is necessary to propagate the positive actions that Brazilian agribusiness brings to the world 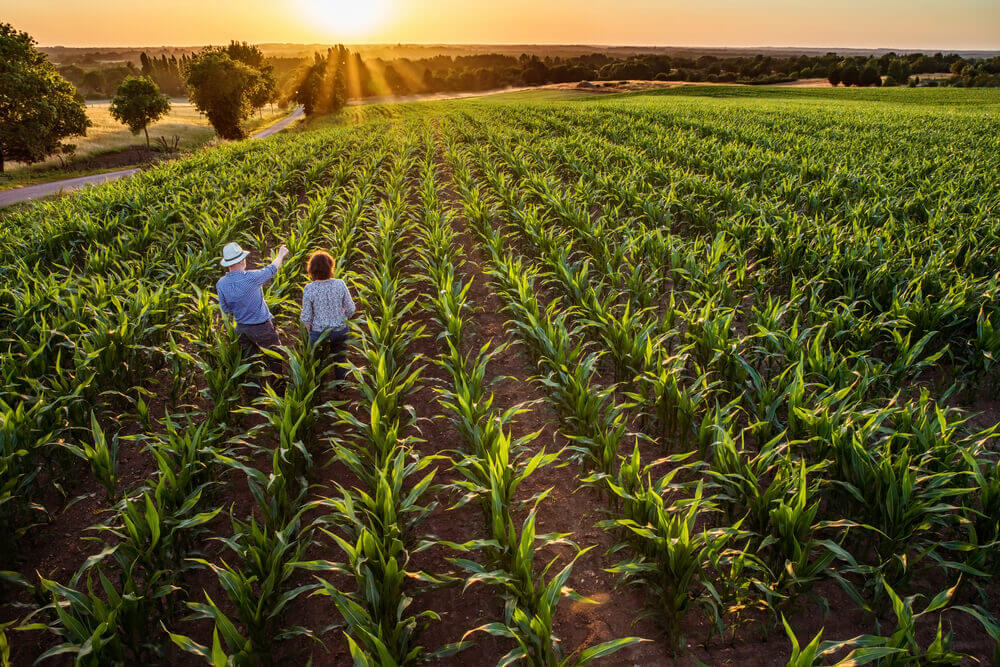 Brazil is the largest coffee producer in the world. So why is Colombia a reference when it comes to coffee? Brazilians, in general, do not know that the production of Minas cheese, for example, has stood out in the global market or that the country is the world’s largest producer and exporter of organic sugar. When talking about the agribusiness, the majority of the population recalls only soy and excessive deforestation. To promote the image of agribusiness and educate society to fully appreciate it, agribusiness needs to advance the dialogue with the urban population showing that it is sustainable, moves the country’s economy, and that it is essential in people’s lives.

Communication is the only means capable of demystifying and deconstructing some myths surrounding agribusiness. All of this became clear during the 8th edition of Communication Lab for Agribusiness Aberje, held on September 16 and sponsored by Amaggi. To discuss the topic “Coming out of the bubble: Agribusiness communication to the urban public,” the meeting gathered Hamilton dos Santos, general director of Aberje; Carlos Eduardo de Freitas Vian, professor at USP/ESALQ; David Grinberg, VP of Corporate Communication at Arcos Dorados (McDonald’s); Nelson Silveira, Director of Corporate Communication and Brand at General Motors do Brasil. The journalist Nicholas Vital, the Lab’s curator, acted as the mediator.

A leader in several market segments such as soy, meat, and forest products, Brazil has an immense diversity of products and inputs brought by agribusiness. In terms of yield, it is equated with the leading world grain producers, such as the United States and the European countries. The great challenge is to coordinate some production chains in the organization and create associations to act together and explore their diversity.

“The current picture of Brazil’s structural and productive diversity should be further explored. We have a production structure that is not only composed of temporary crops, but also permanent crops,” said the professor at USP/ESALQ Carlos Eduardo de Freitas Vian. As an example, he mentioned fruit grown all over the country – from apples in the South to mangoes and coconuts in the Northeast – which, through the irrigated fruit crops, supply not only the national but the international market.

A positive point highlighted by professor Vian was the evolution of both the restoration of natural forests – after the New Forest Code – and planted forests that supply the entire paper and pulp production complex in the country. “It’s also worth mentioning the significant increases in the incorporation of technology. Usually, Brazil has three crops of beans and corn per year in several productive regions, with extremely relevant increases in yield.”

“Our relationship with agribusiness is vital. Everything for us starts in the field, with the relationship we have with our suppliers. We closely monitor the producers of the ingredients that make up our products,” said David Grinberg, VP of Corporate Communication at Arcos Dorados, a company that operates McDonald’s and is present in 20 countries in Latin America.

Grinberg shares the same opinion of Vian that the issues related to the sector are more restricted to rural communities. “One of our goals in the Communication area is to reach the final consumer. Four million people move around our restaurants in Latin America daily. Two million in Brazil alone. We need to make the public aware of these issues,” he said.

In its presentation, GM’s Communications Director Nelson Silveira showed the connection that the S10 model has with agribusiness by stressing that the large public of pickup trucks is the countrymen.

Silveira said that the truck – launched 25 years ago – has its history directly linked to the evolution of agribusiness in the country. “We support small producers who make a huge difference. In the pandemic, our challenge was to launch the new S10 model.” One of the novelties of the 2021 model is the onboard wifi.

Few companies, historically, have treated communication as the core of their business. For GM’s Silveira, this is recent, but it has been evolving. “Twenty years ago, this was rare. The curious thing is that now, in the pandemic, people and companies understand that whoever does not consider communication for any brand and activity core business will stay out of the game.”

From the academic point of view, professor Vian understands that the challenge of communication in agriculture is breaking the prejudice of young university students. They look at the sector in a biased way, he said. “Our training is very cartesian and technical. Professionals communicate only with their peers, those who work in the same profession, and not with the general population. We do not study aspects related to communication. I took courses in writing and public speaking after graduation to face these challenges,” he said. “We need to demystify a lot about agribusiness in Brazil. It is necessary to communicate what is seen in the sector and, thus, discuss and promote forums that bring together the various agents of agriculture and the university so that together we can find the path of communication.”

Watch the full meeting of the Lab on Aberje’s YouTube channel: